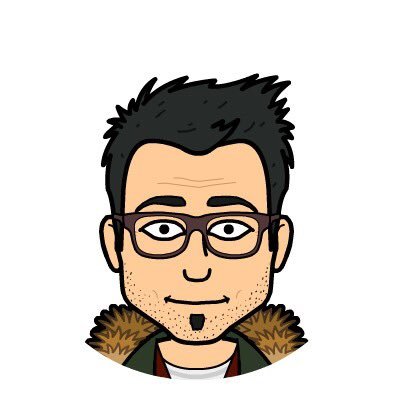 At school, my perception of Science was that it was the learning of facts. What I heard in Science class I took to be truth, something I need not question.

Since then, I have become accustomed to the fact that scientific theories are not perfectly accurate: they are the best explanation we currently have for a phenomenon. Theories do not state exactly how the world works; instead they propose an explanation or model that offers predictive power. Their usefulness largely comes down to a trade-off between simplicity and explanatory power. The value of Occam’s Razor comes in the insight that fewer unproven or untested assumptions are better than many. Science is our best interpretation of the world around us. It is humanity grappling with why things happen as they do. Humans seem to be, on the whole, averse to uncertainty. Common plots running through books and films present conflict and run through to a resolution, as seen in any Thomas the Tank Engine episode! Science strives to achieve the same thing, searching for an explanation for why the world works as it does, eroding away our uncertainty.

From school science, it is the narratives that have stuck with me, whether it was Darwin on the Beagle, Mendel as a friar growing snow peas in the monastery, and Fleming discovering penicillin. Narrative not only appears to aid memory, but also helps us to explain the essence of what science is. Narrative can improve our understanding of science as an iterative process. In Philip Johnson Laird’s ‘How Reason’ he explains the means by which Dr John Snow discovered the source of cholera’s spread.

Through this story, you gain not only the knowledge of how cholera spreads, but also a comprehension of how science attempts to solve problems and alleviate uncertainty. The narrative is a chain of events that are memorable and comprehensible and, to me, are the essence of Science. Admittedly, background knowledge of medieval society is important to tackling a topic like Snow’s discovery of Cholera, but narrative should not be left behind. Science is often abstract and placing faith in narrative may be a method of enhancing understanding. An emphasis on iteration, discovery and inquiry could lead students to appreciate that science is much more than a list of abstract facts.

I write as someone who failed to grasp this as a student. The debate over whether students are capable of appreciating this in school is not one that I have investigated, and so am wary of making assertions. But I do believe that narrative resounds with students of all ages and abilities. Perhaps storytelling in science could have an impact on both understanding and engagement in STEM.